Sure Isle of Man Masts and Spectrum

Sure, previously Cable and Wireless, is the "new" mobile operator in the two player Isle of Man market. 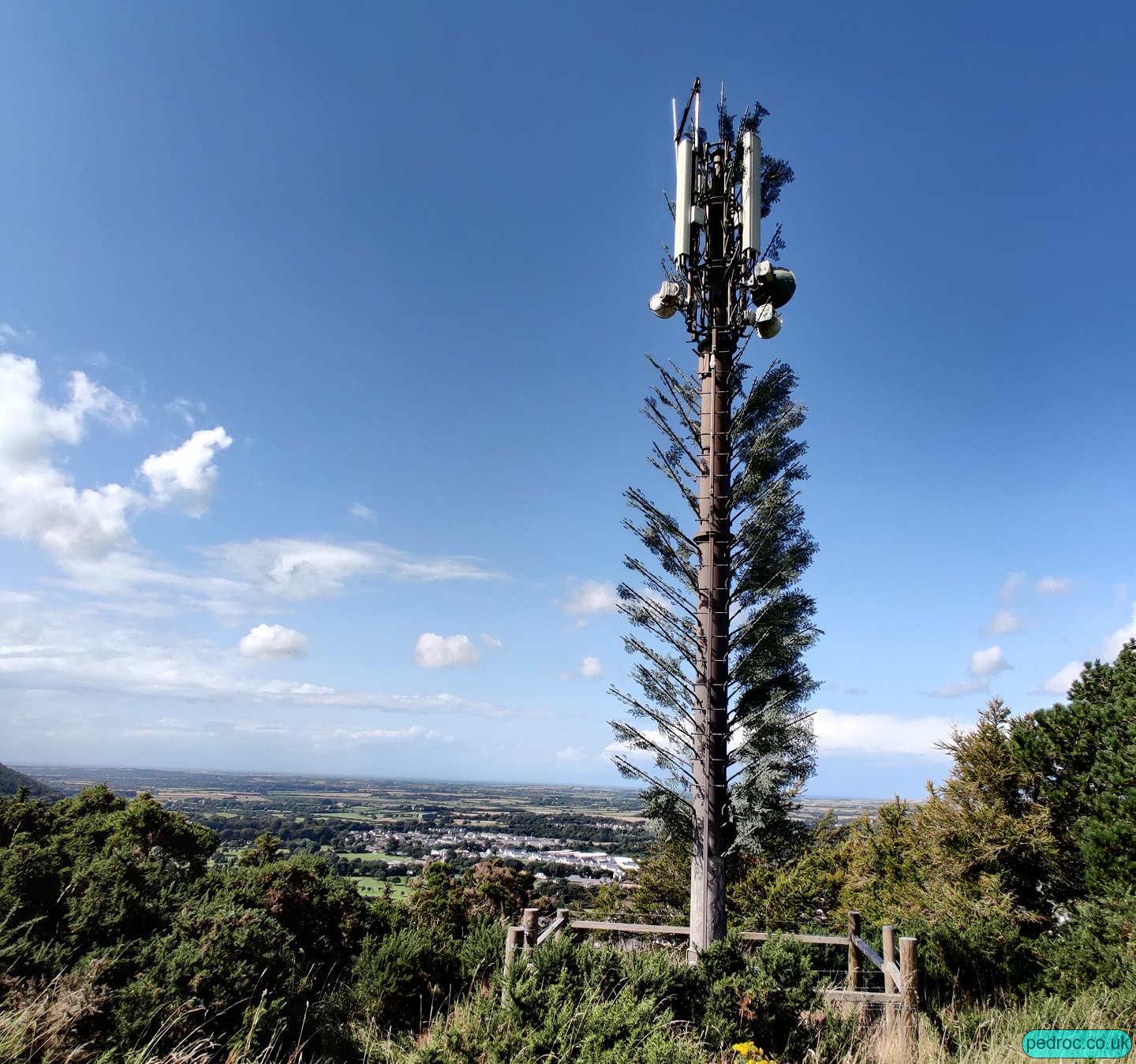 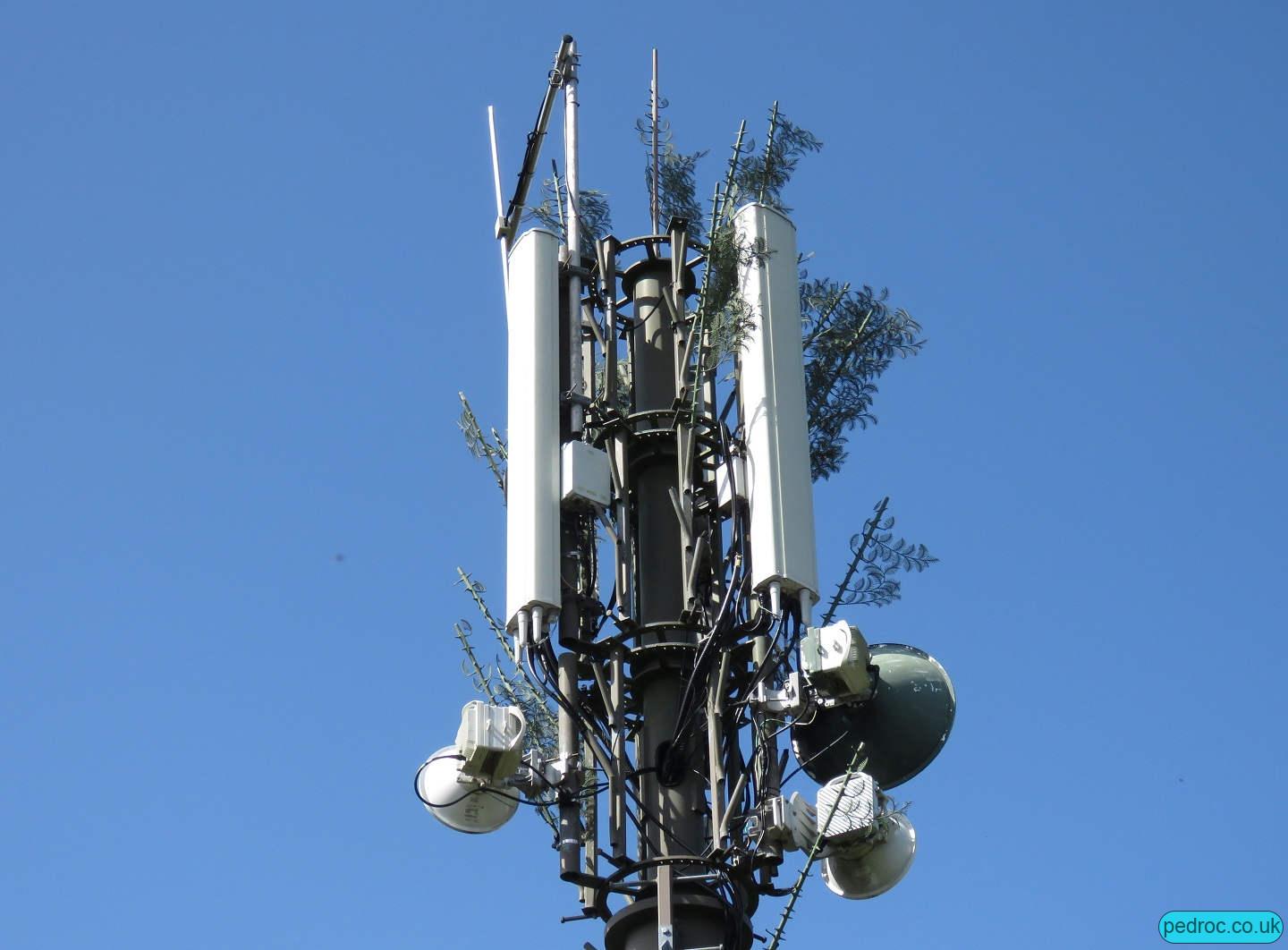 Schematics of the sites A monopole type mast with Huawei 3900AL cabinets below. Kathrein triple band antennas with all ports in use. Sure are operating from the lower set of cellular antennas here: tri band Kathreins. Sure are operating from the lower set of cellular antennas here: dual band Kathreins. Isle of Man Business Centre Sure and Manx Site. Sure are using the Kathrein antennas on the left and right. A nice compact trisector integrated shroud for L18 (both carriers) and U21. 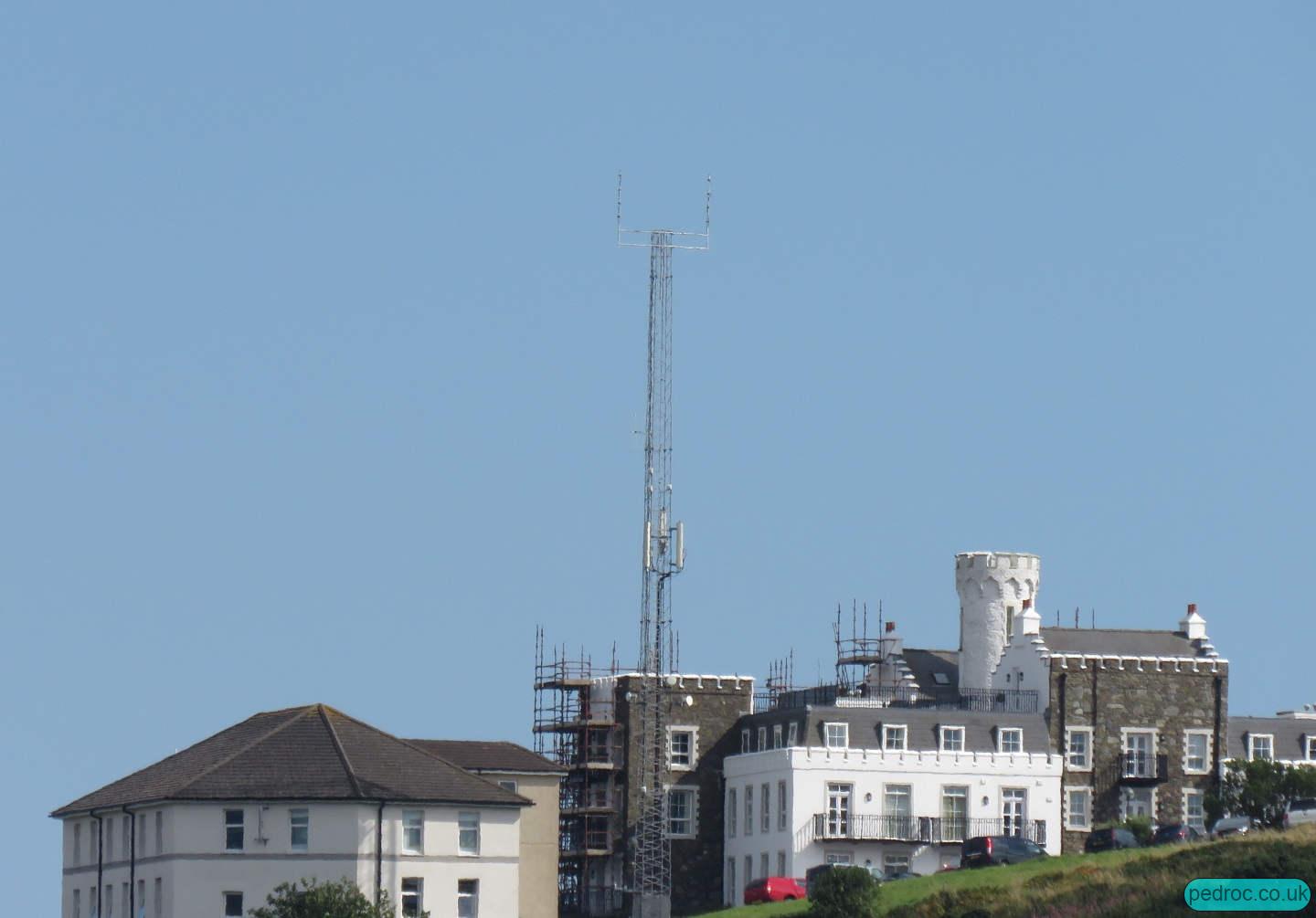 A dual band Kathrein Build with flagship spectrum, expected with it being such an overlay site. 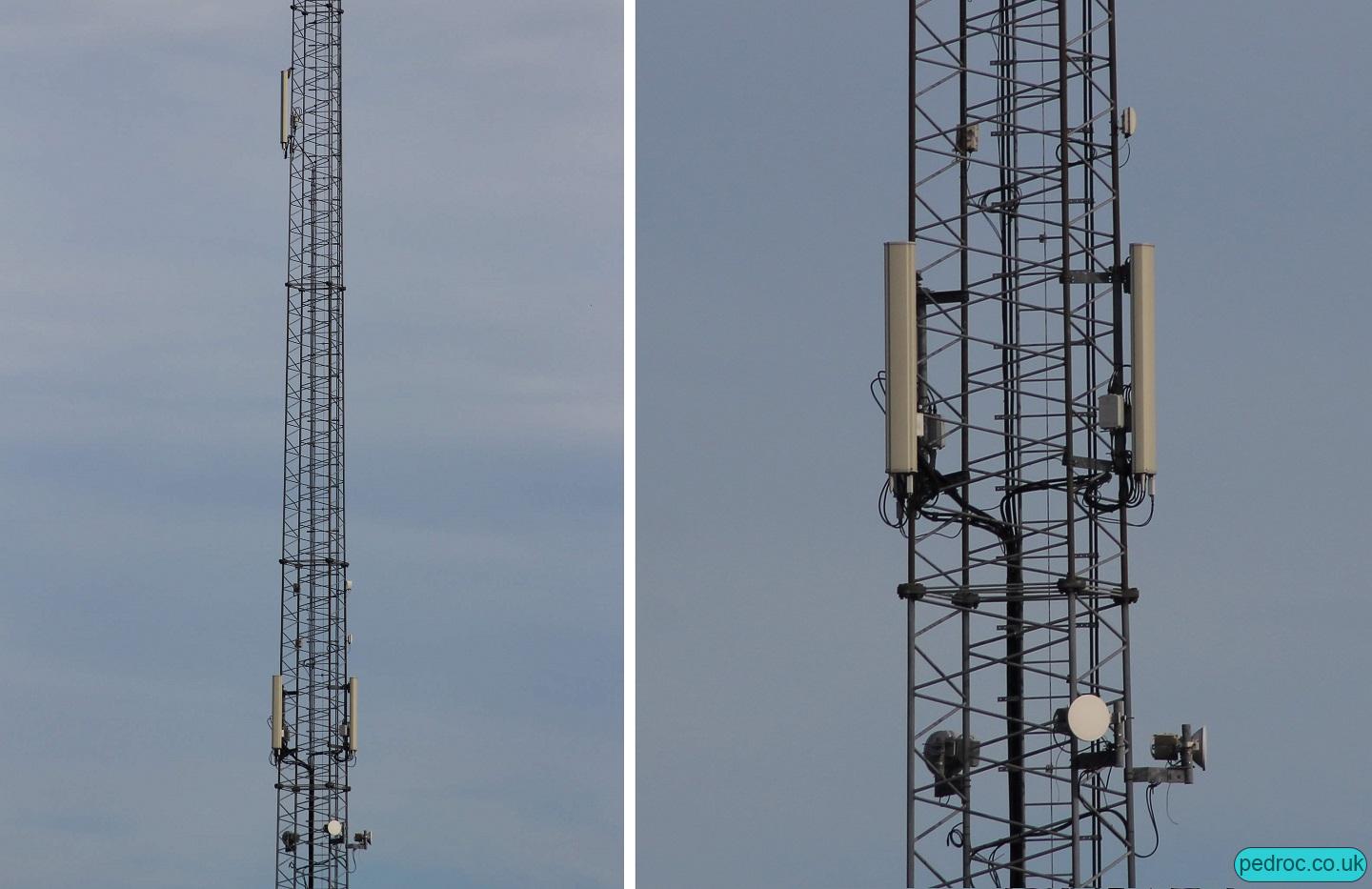 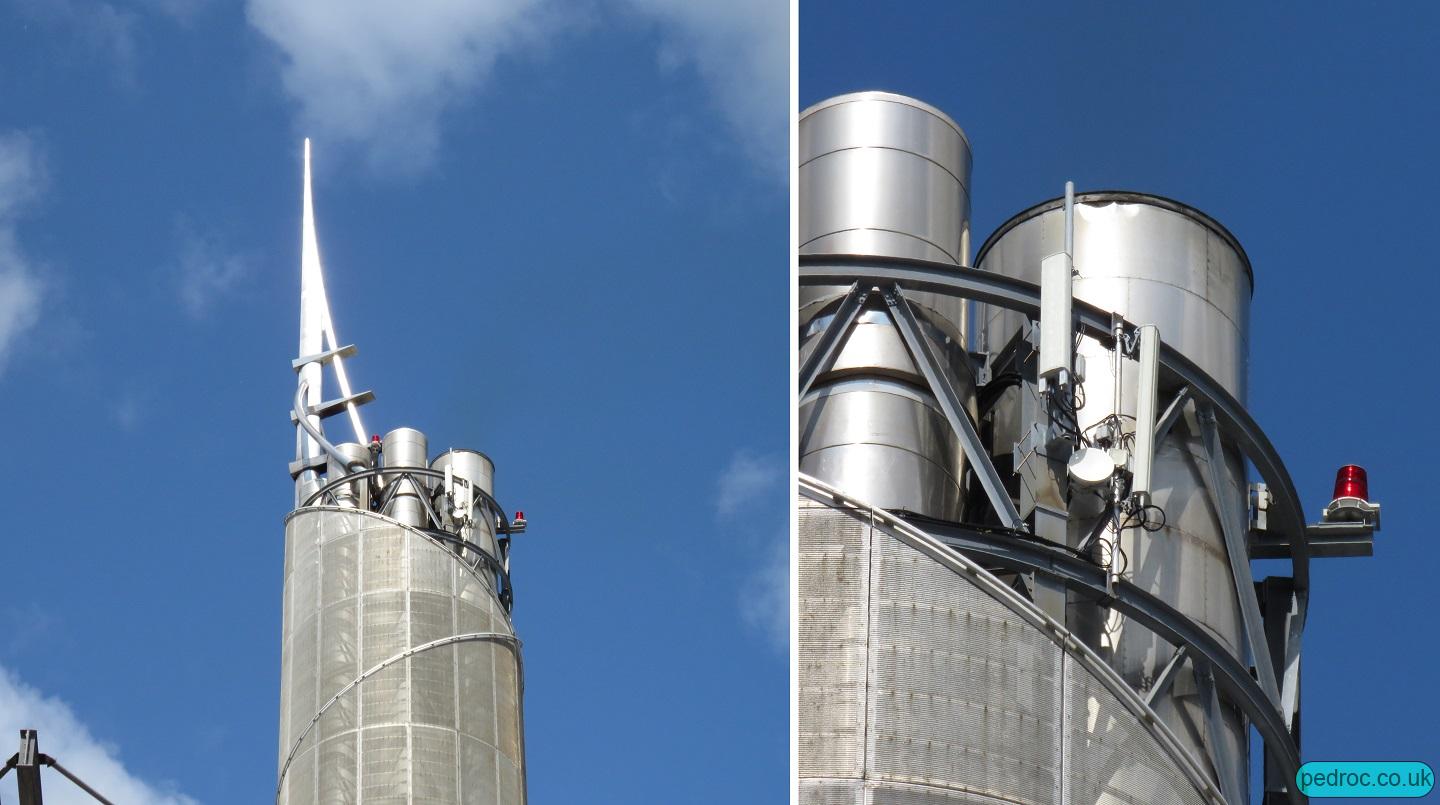 Kathrein Dual Band antennas (UG09+L08 and U21+L18 diplexed). The site is two sector because a third sector would not serve much. Sure's mast for serving Noble's Hospital. The radios for 800, 900 and 1800MHz are visible. Two sectors with triple band Kathrein antennas. Sure's mast for Ballafletcher Sports Ground and some of the surroundings. Huawei 3900a cabinets are visible. Snugborough Trading Estate Sure Microcell Mast with Huawei 3900a. A view of the area this mast serves A two sector site with triple band Kathrein antennas mounted on a wooden telegraph like pole. A Sure mast with old Kathrein antennas for UG09+L08 and newer ones carrying U21 and L18. Sure's dual band Kathrein antennas are in the middle Sure are the top layer, Kathrein Dual band antennas.